As you have heard on a number of occasions tonight, Jon had a love for comic books. Jon’s older brother, Jacob, was the first to get into comic books, and Jon shared his interest in them. The two of them would make their way to Uptown Normal on a regular basis to visit Acme Comics on Wednesday afternoons, because that was when the new editions were “dropped”. That means the new comics arrived. I’ve learned all the cool comic language from them. Of all the things that my two sons shared, their love of movies and comic books were without a doubt the strongest.

Comics gave Jon a chance to talk on an equal level with his big brother, as Jon really, really got into them. Some of their conversations got a little heated. Honestly, who knew there was more than one Green Lantern? When Jacob went off to college, Jon had Acme all to himself. Jim Schifeling, the owner of Acme, could not help but notice this young man who spent so much time at his store, customers kept asking him for help in finding different comics.

Eventually, Jon convinced Jim that he could help his business while finding a way to afford more comic books. Jim had Jon work on the weekends cataloging different series of books and organizing the inventory in the cellar. Jon loved it. Instead of collecting a check, Jim gave him store credit for the hours he worked. Jon was an ideal employee. His attention to detail and genuine love for the comic store made for a great relationship.

One of Jon’s favorite duties for Acme occurred at the annual Sugar Creek Arts Festival held every year in Uptown Normal. Jon would don a complete Batman costume, compliments of Jeff Bricker from his college days, and walk throughout the festival directing people to go to Acme for their comic book and memorabilia needs. He loved posing for pictures with the crowds. Although his identity was hidden, he knew that for those couple of days, he was a celebrity, and it gave him great joy.

For giving Jon the gift of professionalism and respect, as well as allowing him to be a real Superhero for a few days, the H.E.A.L. Foundation is pleased to present this Hero Award to Jim Schifeling. 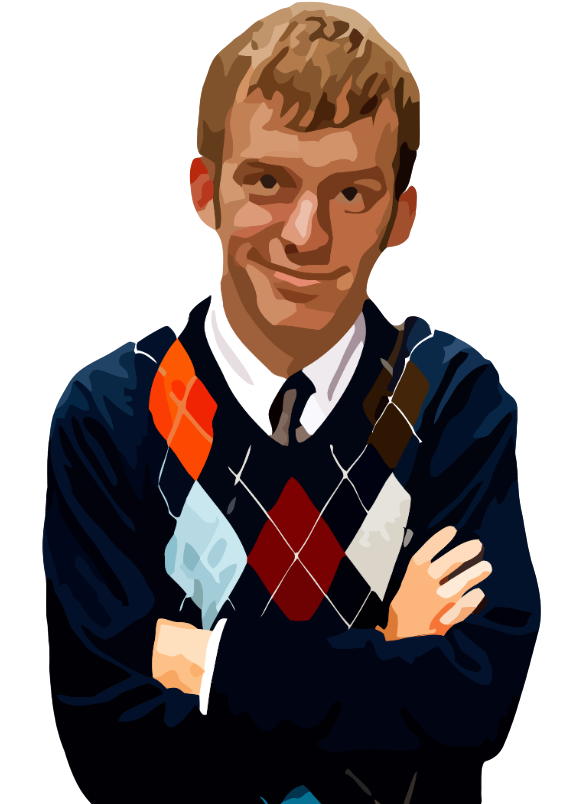